Biofouling (the colonisation of an interface by a diverse array of organisms) is almost always a problem where it occurs, as it negatively affects surfaces, the materials that they are made from and the structures that they form, and can even destroy them. This comprehensive book covers in detail in its first section the processes involved in marine , freshwater and medical biofouling including coverage of settlement by larvae and spores, biofouling community processes, epibiosis (biofouling on living organisms) and microbial fouling, including biofilms deleterious to human health. The book's second section, encompassing biofouling processes with industrial implications, includes coverage of biofouling on artificial substrata, paints and coatings technology for the control of marine biofouling, biofouling and antifouling in the maritime industries, such as shipping, offshore oil , and aquaculture, and in power stations and other industries. The impacts of both biofouling and biofouling control and details of current legislation of relevance to biofouling issues are fully covered. The book's final section looks at methods for the measurement of biofouling, and future prospects for biofouling, including in-depth coverage of the changes anticipated in biofouling worldwide due to global climate change, and likely future directions in antifouling research, technology and legislation. Biofouling, which includes contributions from many international experts, is an essential reference for all those working in the antifouling industry including those involved in formulation of antifouling products such as paints and other coatings. Aquatic biologists, ecologists, environmental scientists and lawyers, marine engineers, aquaculture personnel, chemists, and medical researchers will all find much of interest within this book. All universities and research establishments where these subjects are studied and taught should have copies of this important work on their shelves. 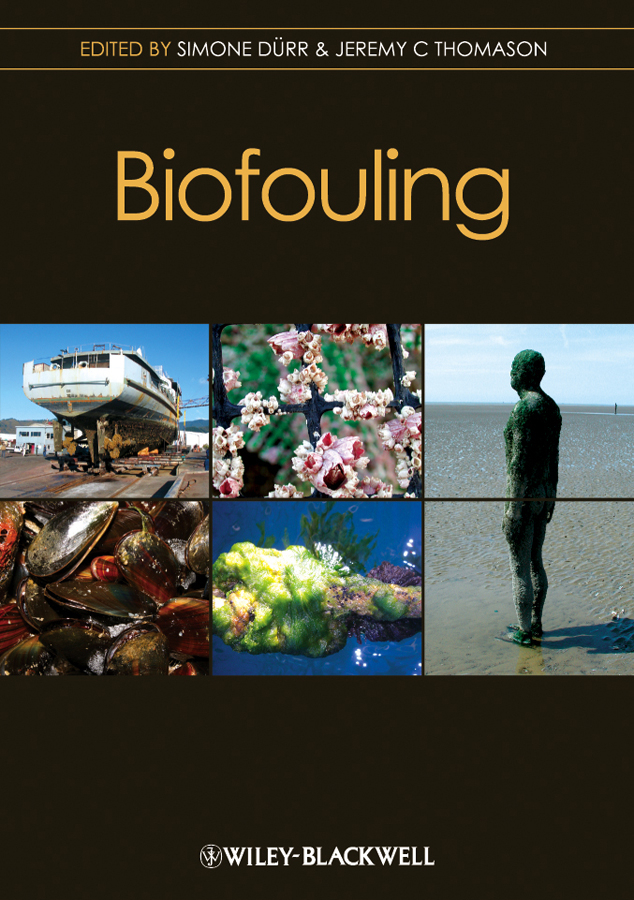 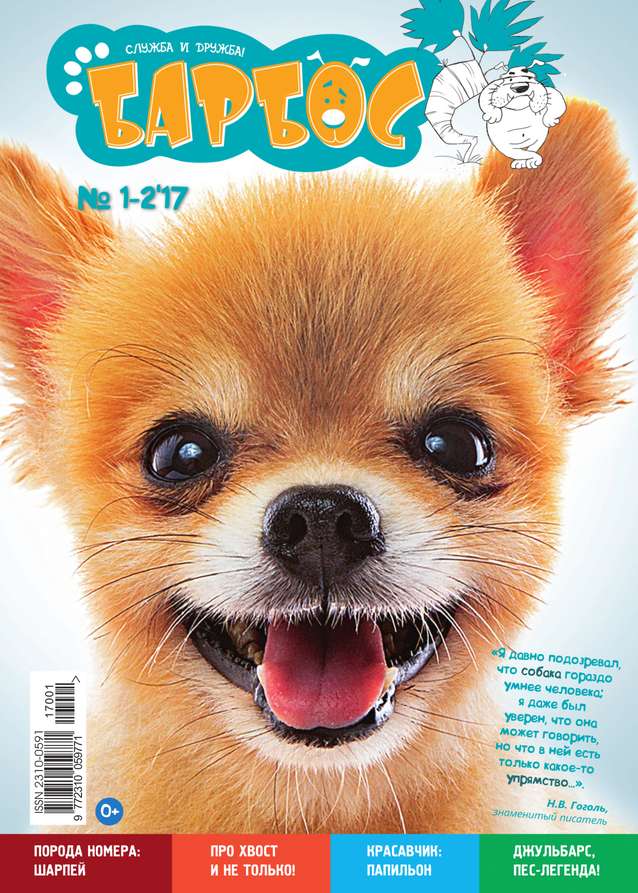 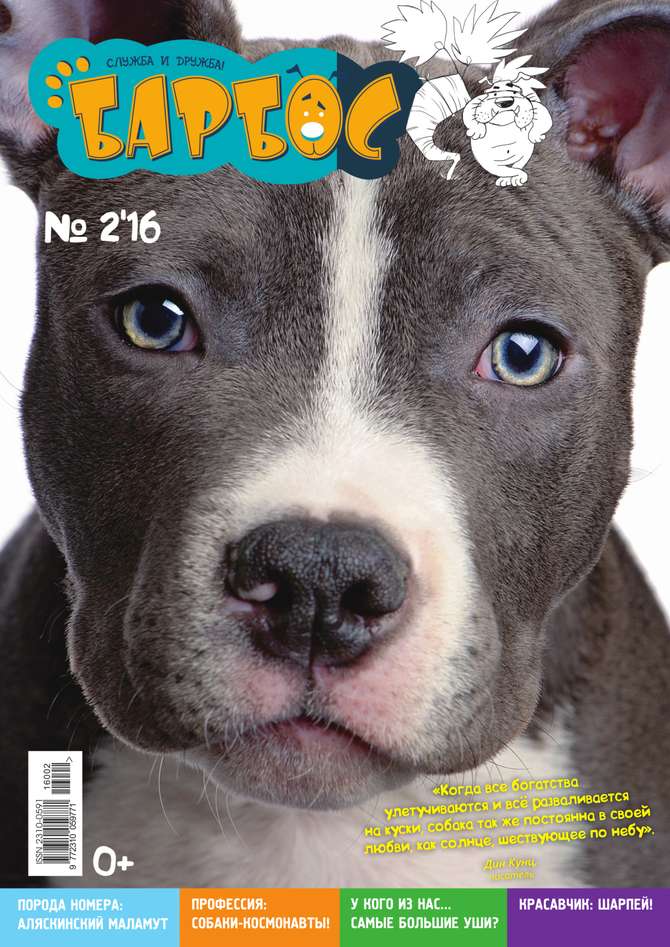 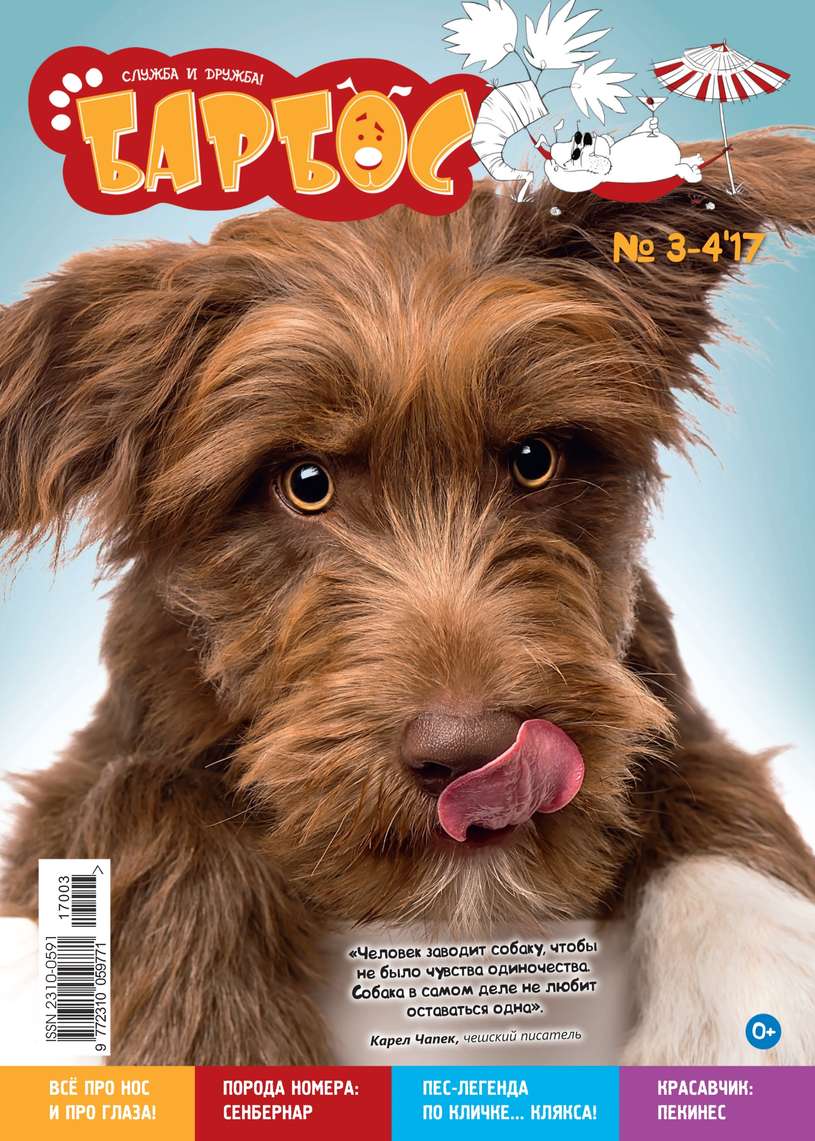 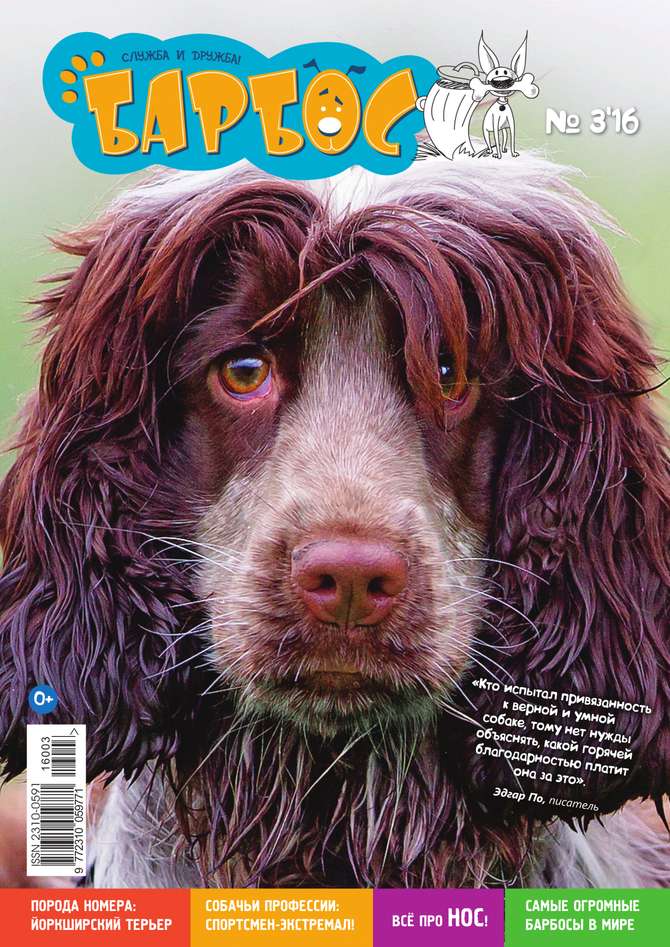